The Turkish Grand team Galatasaray qualified for the 1/2-finals of the Turkey Cup tournament after defeating Istanbul Konyaspor with a 4-1 win in the 1/4 finals. The first match between the two teams a week ago finished 2:2.

The guests had some hopes that increased after Fofana opened the score after assisting Samuel Eto’o in the 14th minute. But Konyaspor’s enthusiasm lasted just for three minutes, as Aziz equalized the result quickly.

With two goals scored by French striker Bafetimbi Gomis in the 52nd and 88th minutes Galatasaray provided a comfortable advance, and in the added time Rodriguez formed the final 4: 1. Galatasaray’s rival in the semi-final will be Akhisar Belediye.

As a vital part of yesterday’s Accumulator’s win, we can only celebrate this victory! 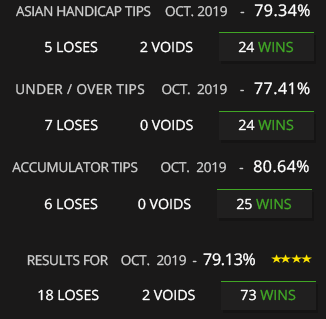 Click the button below if you have any questions.
You can also chat to us by clicking on the green chat popup to the right.

Our team is at your disposal 24/7 and you will recieve immediate answer to your request.
Feel free to contact us any time!

We will send you a free of charge replacement tip on the next day if a prediction does not win. For more information about the procedure, do not hesitate to contact us.